What to See in Peniche

What to see in Peniche?

This is the article that gives a better understanding of the city of Peniche and its “hot spots”. 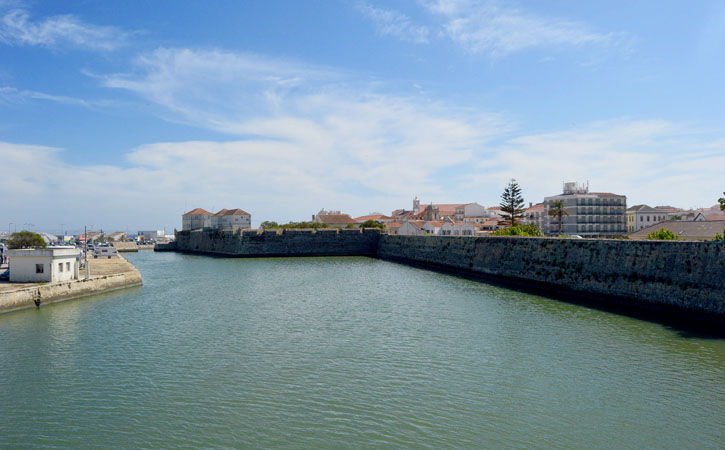 In this first approach we will guide you through a day’s visit. Intense? Perhaps, but it deserves the effort of that we have no doubts.

Marginal center to the pier

It is in the morning that it starts and in Peniche it is still the same. Take advantage of the first breezes and travel along the city’s waterfront, which passes by the restaurant area.

Enter the pier and take the opportunity to see the various boats anchored there and thus feel the life of these brave fishermen.

Among the various colors of the boats, you will find nets, cables and other used tools that always serve a beautiful photograph.

Here at the pier you can buy your ticket to the Berlengas Archipelago, be aware that the visit to the island can only be made between the 22nd of May and the 15th of September, as the weather conditions require it. 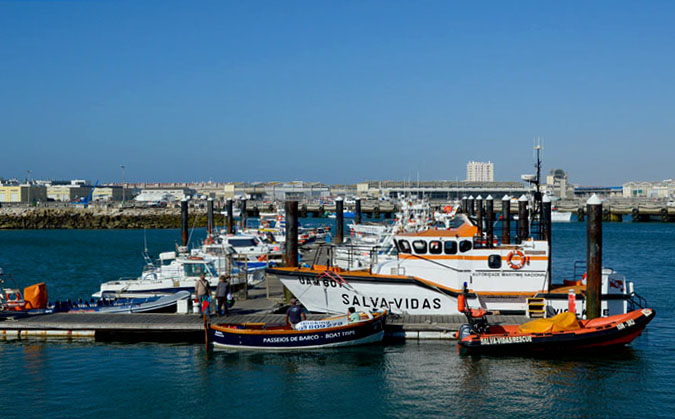 The Peniche Fort is famous for having served as a prison for public figures of great importance in Portuguese history, namely Álvaro Cunhal, the politician.

However, the history of this Penichense heritage dates back to the 16th century, more precisely to 1557. It served in a first phase of defense against attacks by pirates and privateers.

He says that it was here that the English troops, in an attempt to restore Portuguese independence (1589), disembarked and marched in front of Lisbon, in an action that would be crowned with disillusionment.

Peniche Fort saw other fights pass, including the “Napoleonic”, having fallen into the hands of the French. The Fort had military functions until 1897 and it must be said that it went through two situations that destroyed its interior, a fire and an explosion of powder in one of the storerooms.

Before concluding, we inform you that the Peniche Fort nowadays serves as facilities for the Municipal Museum, and here you can find archelogical, historical and ethnographic pieces, namely Bobbin Lace among others … 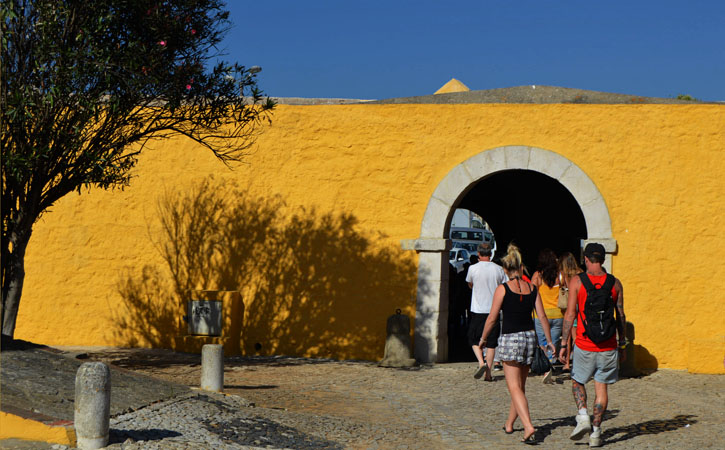 Carvoeiro Cape and the Lighthouse

After lunch, get in the car and head towards Cabo Carvoeiro. This is located at the end of the Peniche Peninsula and is a place of great geological and landscape heritage value.

From here, on cloudless days, you will be able to clearly observe the Berlengas and the Nau dos Corvos, a geological formation known for resembling a boat and being inhabited by crows and other sea birds.

Here at the Carvoeiro Cape  you will notice the existence of a 25m high lighthouse, built by the fact that there are numerous shipwrecks along the coast.

Other curiosities that must be taken into account during your visit to Carvoeiro Cape are the Nossa Senhora dos Remédios Chapel, whose interior is covered with tiles by the master António de Oliveira Bernardes and the Grotto of Furninha, where traces of human passage were found during the Middle Paleolithic period. 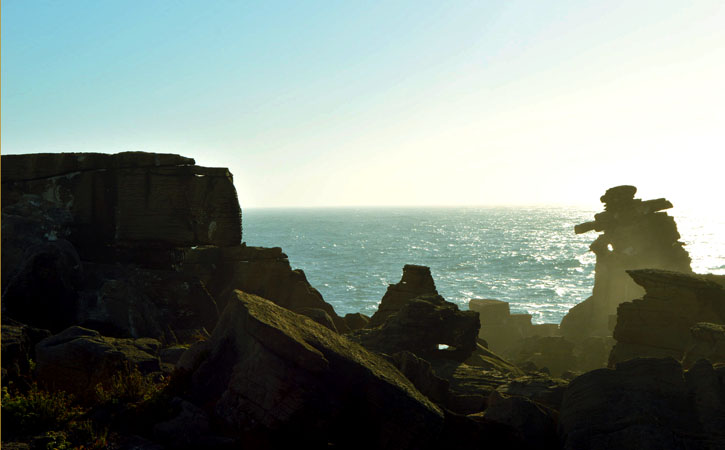 Papôa, a landscape not to be missed

After Carvoeiro Cape, start the car engine again and go to Papôa, in a trip of just five minutes. Papôa is a rocky peninsula in the north of Peniche, where you will enjoy an unparalleled view. Here you will understand the action of the sea against the rocks and why these take such enigmatic forms.

Curious facts about this site: it says that the Spanish galleon San Pedro de Alcântara in 1786, sailed from Peru to Cádiz, completely loaded with treasures and precious metals, was wrecked here along the coast ,. The galleon was nothing more than a warship with 64 cannons and victimized 128 people, buried on Porto de Areia do Norte beach.

The recovery of precious metals involved more than 40 divers from all over Europe and will have been one of the most expensive operations of its kind at the time. The hull of the ship was even hoisted and towed to the beach. 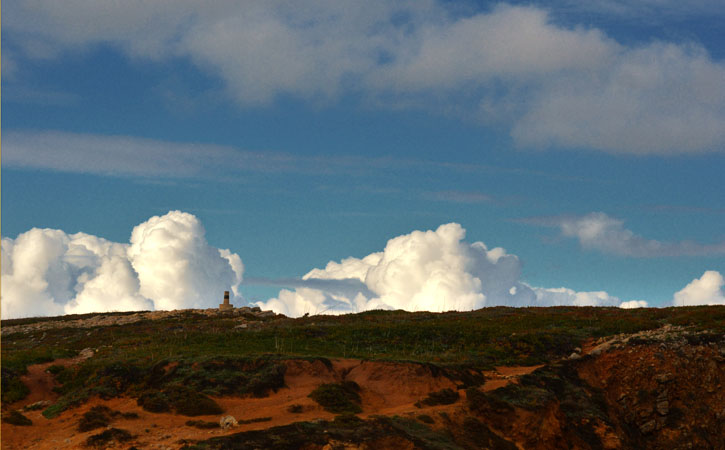 What to See in Peniche: Baleal

Baleal is considered by visitors as the best beach in Peniche. Its fine sand, its calm waters, most of the time, are the perfect place to spend a beautiful day at the beach or your vacation.

In addition, the unique conditions that Peniche offers for lovers of the king sport here, Surf, transform the waters in a stir of entering and leaving boards and staff to pull out maneuvers.

Then, of course, the safety conditions ensured by lifeguards and the quality attested by the Blue Flag make this beach a more than desirable destination.

As if that were not enough, the beach is full of bars, restaurants, surf camps, which transform the day and night into a kind of international pilgrimage.

When you pass Baleal there, you will find Baleal Island, where the night turns into fun events for everyone. 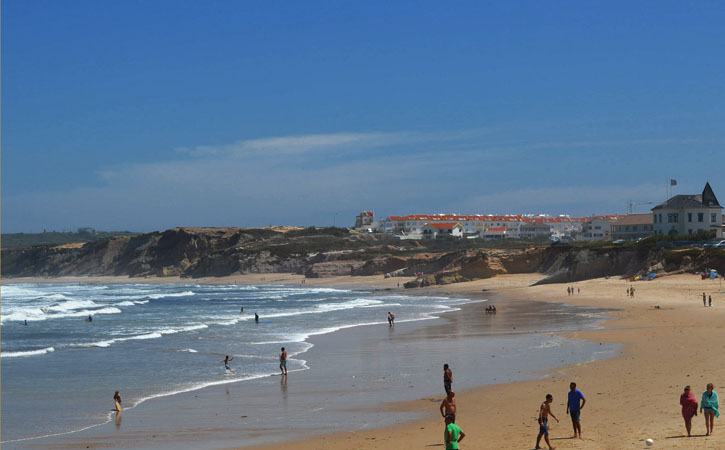 Supertubos, the mecca of world surfing in Peniche

To conclude, we could not fail to recommend Supertubos, yes, a beach famous for surf lovers who look for it for having some very nice waves, and which are the best for … yes, the best for taking out “tubes”.

This beach gained worldwide relevance in such a way that in 2011 it entered the World Surf League circuit! All the great players come to take waves in October, year after year.

The Supertubos beach is at the entrance to the city of Peniche from those coming from the IP6, 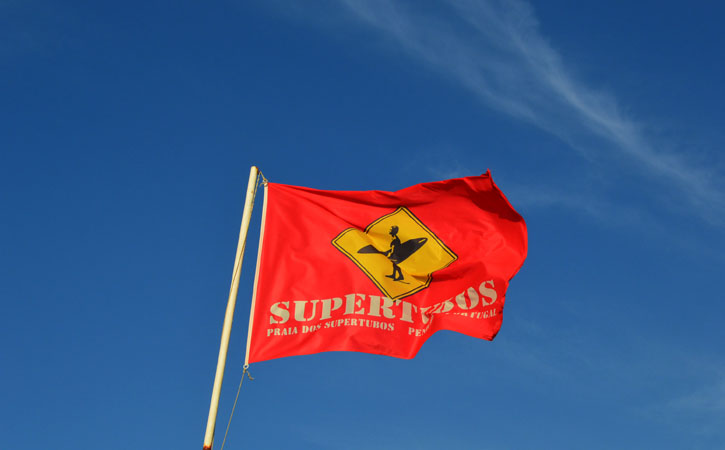 The Conquest of the Obidos Castle Tour